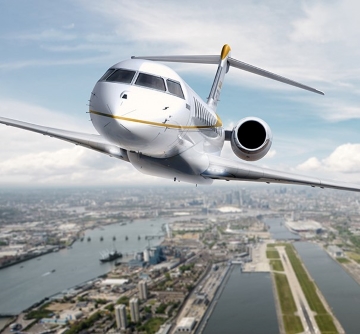 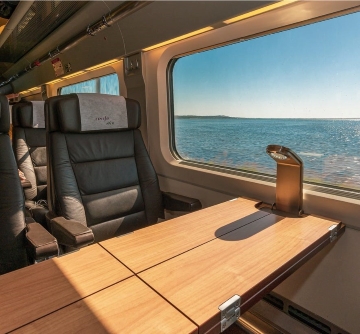 Initially founded in Bern, Switzerland in the year 1933 as "Intereurope", Europe's first Association of Travel Insurers; members of the ITIA bring along history of over 110 years. Max von Engel founded the world’s first travel insurer “The European Goods and Travel Luggage Insurance AG“ in Budapest in the year 1907, which is today's leading member of the ITIA named ERGO Reiseversicherung AG (ERGO Travel Insurance). Since 1933 the Association has gone through several name and brand changes, with maintaining its basic focus on European Travel Insurers, last named as the "European Travel Insurance Group (ETIG)". As part of its global expansion strategy and acknowledgement of the larger ecosystem of providers and solutions relevant for conducting travel insurance business, the ETIG was rebranded to the "International Travel Insurance Alliance (ITIA)" in 2019, with the mission to expand the association’s reach globally and to invite additional international service & solution providers into the fold.

ERV becomes part of the ERGO Insurance Group within Munich Re.

IAE becomes ETIG (European Travel Insurance Group) with 20 members and insurance premium of about € 782 Mio in 2012.

“Europe 1992“ led to the formation of International Association of European Travel Insurers (IAE) in Amsterdam.

“European” goes Pan-Europe after world war I and an agreement is made amongst the 20 “European” companies. 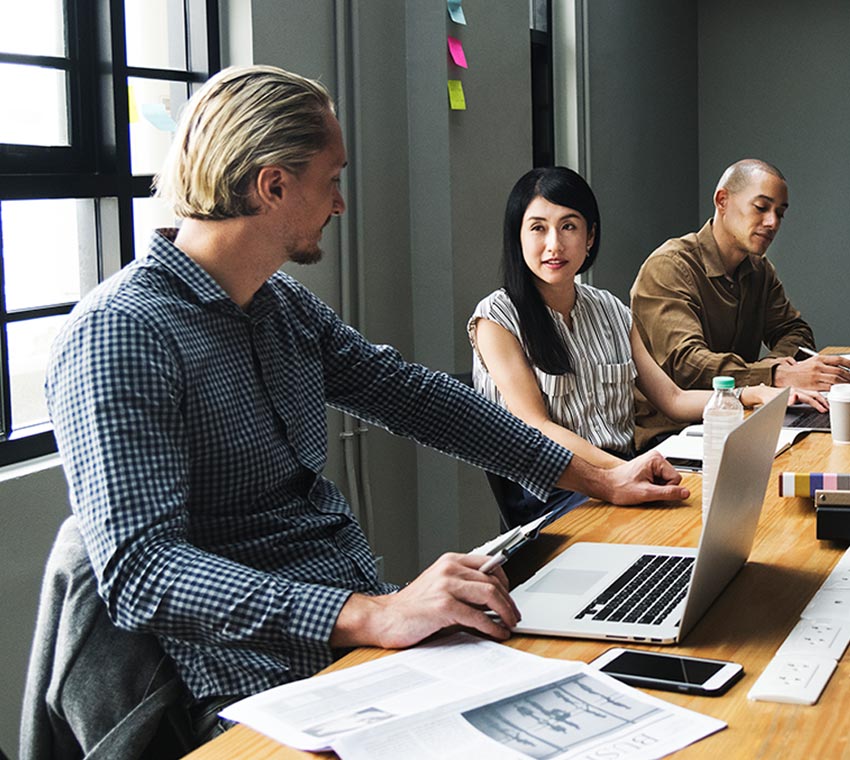 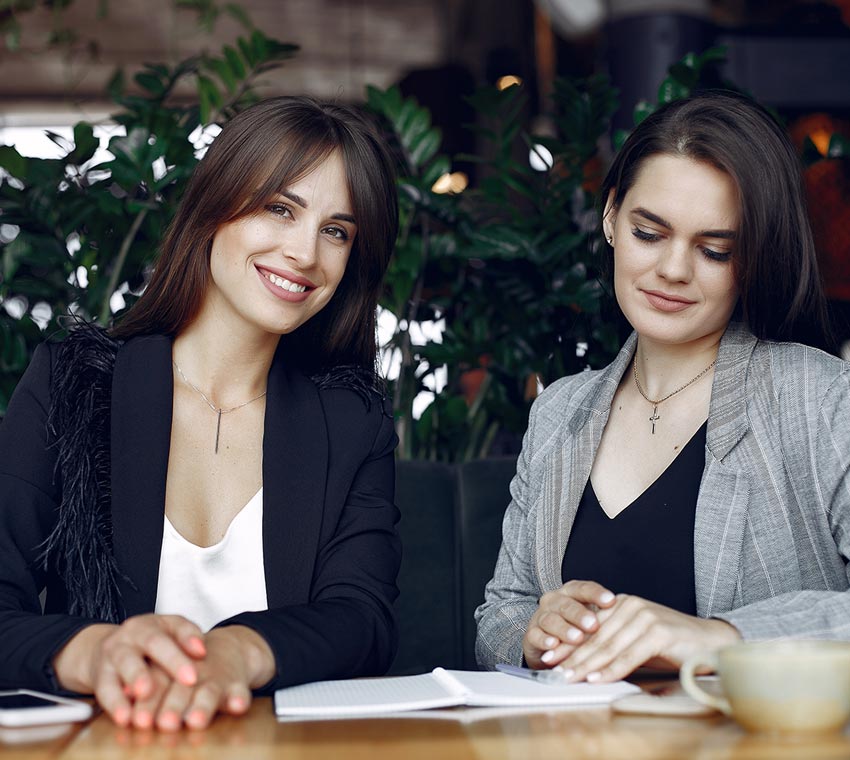 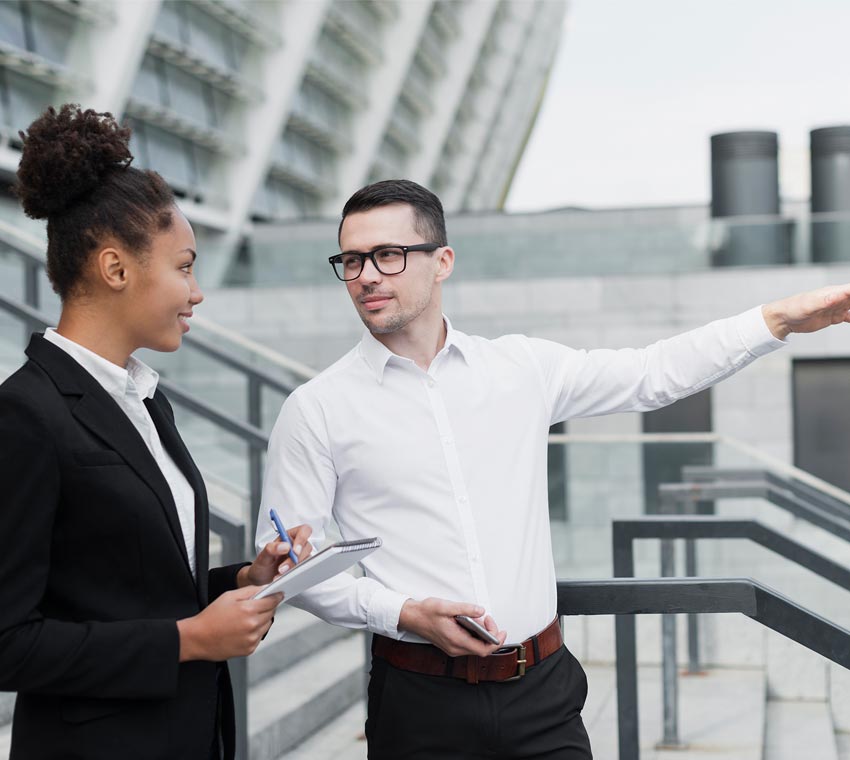 Bringing together well known domestic brand and local market expertise with specialized international providers and know how. Striving to provide best in class travel and related insurance services and solutions under one common umbrella, the “ITIA”.

"Think Local and Act Global" is what we stand for and what we try to reflect in any solution offered by our association’s members. This is only possible with having locally known and trusted brands acting together as a united front and supported by an international set of selected services & solutions providers.